Dr. Randall Hickman is a graduate of Texas A & M University. While in his final year at A&M, Dr. Hickman served externships at both the Dallas and Ft. Worth zoos where his passion for more exotic animals was nurtured. He continues to have a special affinity for snakes and lizards.

He and wife Tricia reside in McKinney where they raised their 4 children: Scott ~currently living and working in Austin, Blake~ and wife Jessica, Haley ~ attends The University of North Texas, and Amanda~ attends Texas A&M. 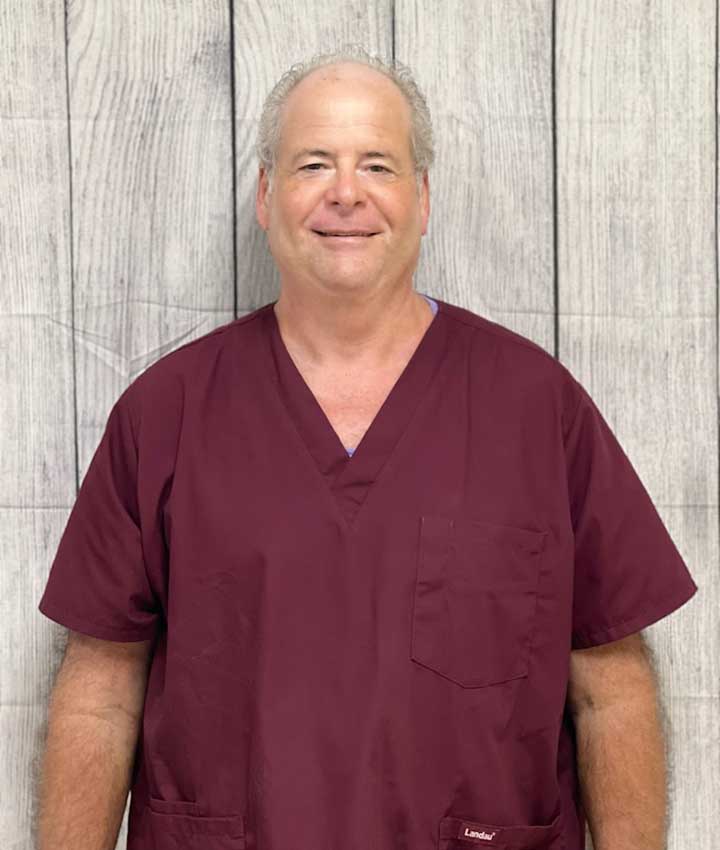